The judicial branch of state government interprets and applies existing law to cases brought before its courts. Many states, such as Massachusetts and Utah, now have unified court systems that include a Supreme Court, courts of appeals, juvenile or family courts, and district or trial courts located throughout a state.

The main state judicial site may feature court calendars and procedures, news, biographies of judges, directories, forms, court records, such as opinions and case reports, and information on how to file claims or start a proceeding for a divorce or to settle a financial dispute. There may also be probate courts, small claims courts, information for or about juries, and lists of lawyers. The state's law library may be included in the main judicial site, or may have a site of its own.

Often county and municipal courts that are not operated by the state are accessible via a state's judicial website. The State and Local Government on the Net Directory lists only the main state judicial site and law library. See county and city government websites for links to local courts. 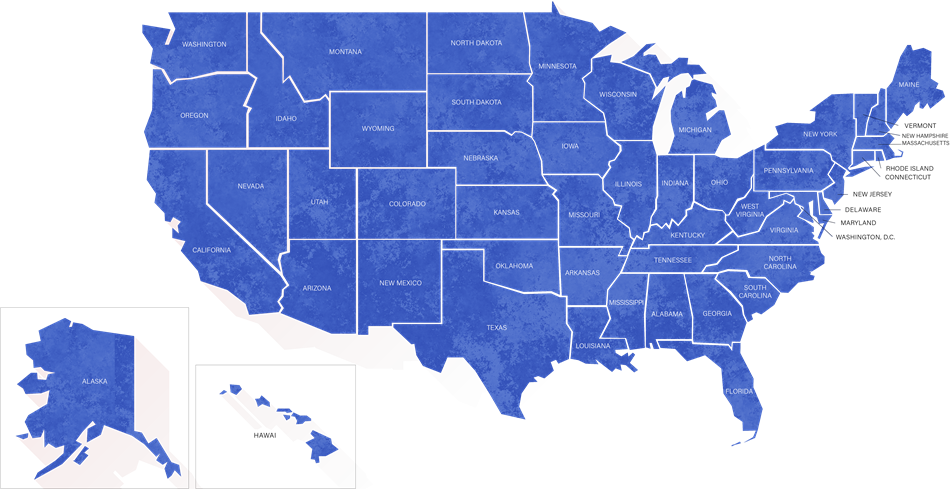